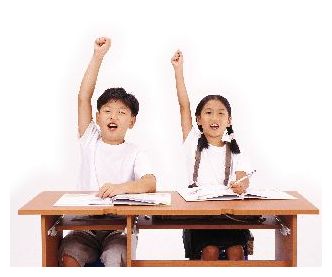 A short presentation to our new pedagogical card deck from http://www.mathe4matic.com/us/ 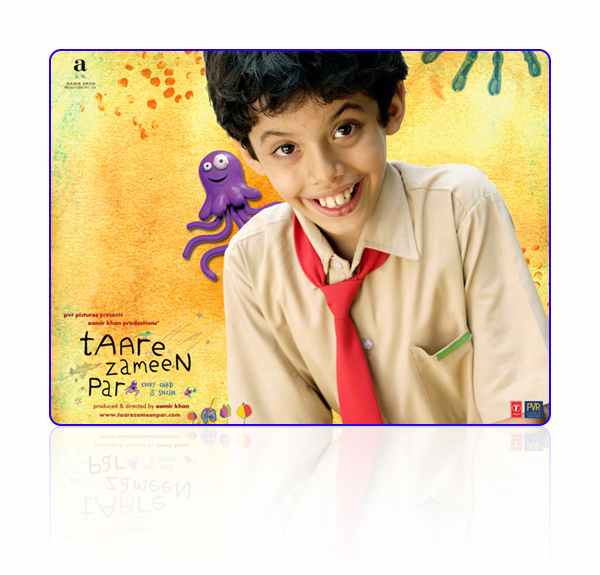 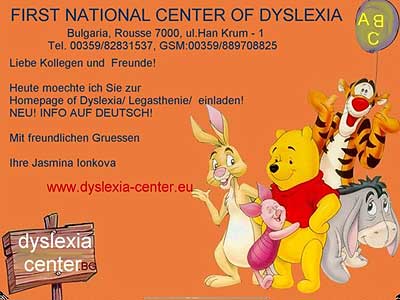 END_OF_DOCUMENT_TOKEN_TO_BE_REPLACED

Parents have long observed that some kids go bonkers after eating foods with a lot of artificial ingredients or neon-bright colors. Medical researchers–not to mention the food industry–have been skeptical; there was no proof of this effect, at least nothing like a double-blind, controlled study.

END_OF_DOCUMENT_TOKEN_TO_BE_REPLACED 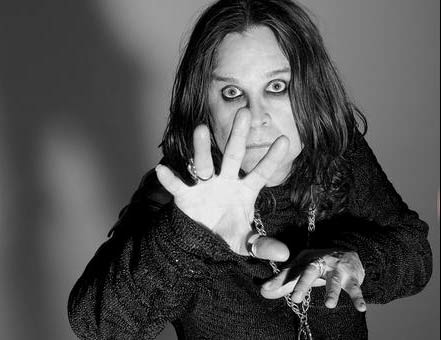 “When I was at school they never understood what dyslexia was, and I’m terribly dyslexic. I start reading a book and I’m reading a line backwards, or I read the same thing over and over again before I realize what I’m doing.
“All my children have the same problem and the reason I moved to Los Angeles in the first place was because England or Great Britain didn’t have very many schools for dyslexia and attention deficit disorder and LA does. I mean, they have everything there, including f**kin’ pet psychiatrists!”

Racing legend Sir Jackie Stewart said he hoped a new DVD would help increase awareness of dyslexia and prevent sufferers “being left in the dustbin of life”.

The three-time Formula One world champion was in Edinburgh to launch the Scottish Executive-funded DVD, which is being sent to every school in Scotland to raise awareness of the condition.

The DVD features Sir Jackie – who was not diagnosed as having the condition until the age of 41 – speaking about how he struggled while at school.
Sir Jackie, who is president of the support group Dyslexia Scotland, said that when he was at school he was told he was “stupid, dumb and thick”.
And he said he believed the DVD, created with the support of Dyslexia Scotland, would give youngsters with the condition more hope that they could go on to lead a successful life.
He added it should also improve awareness of the learning difficulty among teachers and education authorities, leading to earlier diagnosis of the condition.
Sir Jackie said: “There are so many people being left in the dustbin of life through poor education and the education authorities have
to make sure all of our teachers are fully versed on early recognition of dyslexia so they can help all those people out there.”